The Limits of Persuasion

There’s plenty to argue about in the world at the moment. In fact, the abundance of divisive topics, dubious rhetoric, and dumbfounding misinformation that’s made it’s way to headlines tend to inspire apathy rather than action.

Often a thought that crosses the mind of any person arguing is “why don’t they get it?”. After presenting evidence and passionately delivering reasons as to why their thinking is correct, many are left bewildered when they’re met by an unwavering brick wall of disagreement and an opposing point of view.

How do you persuade someone to your way of thinking? What influences someone’s decisions? Surely no one can dispute unrelenting evidence and deny something that the majority interpret as fact? Or can they? Is evidence really enough or is emotion or devotion a factor? 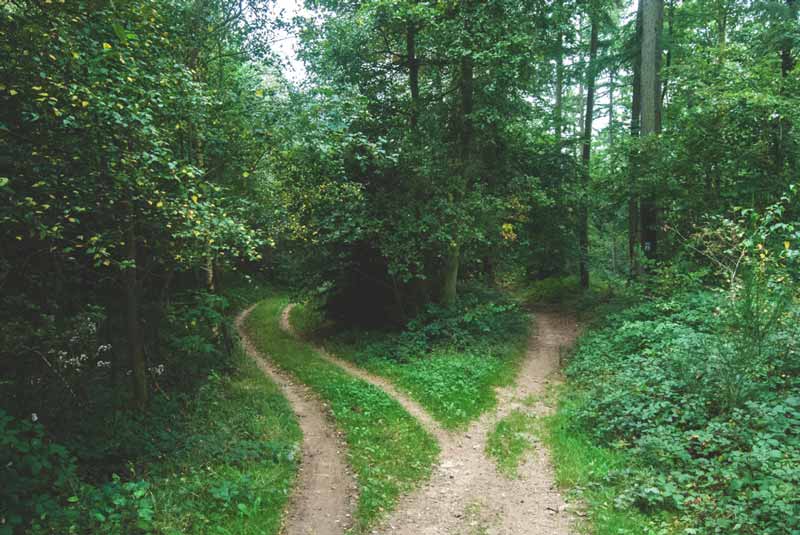 Dr Tom Stafford recently appeared on popular psychology podcast, PsychCrunch, to help explain the ways in which people respond to reasoning and the common mistakes people make when trying to persuade someone to their views.

According to Stafford, it’s the assumption of the other party’s/person’s irrationality, prejudice or a lack of understanding that will derail your argument faster than anything else. If someone disagrees with you, your natural reaction is to ‘teach them’, as you believe they are clearly lacking education. In other words, from your perspective it’s not that they disagree with you; it’s that they don’t know any better.

Ironically, you’re pushing your view  on the basis of rational thinking, without thinking your ‘opponent’ is doing the same. And in fact the stronger you voice your opinion, the more likely you’ll inspire your opponent to remain resolutely dedicated to theirs.

Why do People Defy Things Others Believe Is Fact? 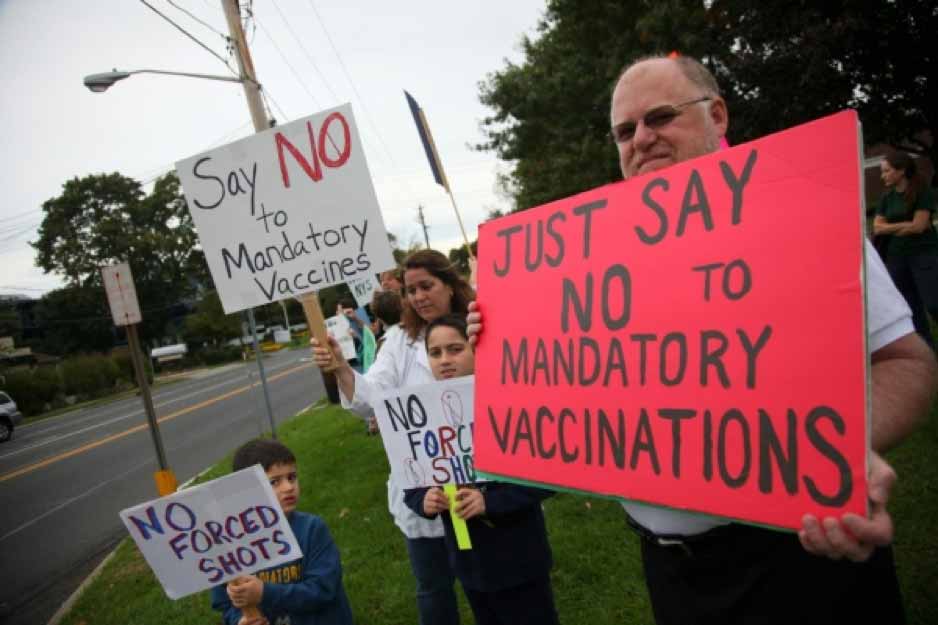 There’s a couple of recent examples that come to mind when considering people’s staunch disbelief of things most believe as fact. Trump is far too easy to make an example of, so we’ll leave him be for now less we be labelled ‘fake blog’ (oh, the horror).

Scientific American looked at topics like vaccinations, and same-sex marriage among others, in a new study published recently with the aim to examine the “slippery way by which people get away from facts that contradict their beliefs”. One of these is to reframe an issue in an untestable way to make facts or science appear irrelevant. 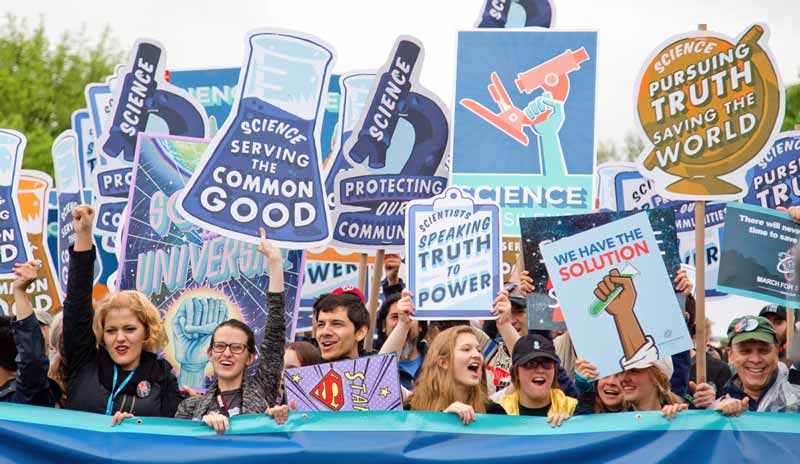 What was really interesting about that was the way relevance was given to facts when confronted with materials that tested or aided certain beliefs. On the topic of same-sex marriage, the study looked at 174 Americans who supported or opposed this.

The Illusion of Explanatory Depth 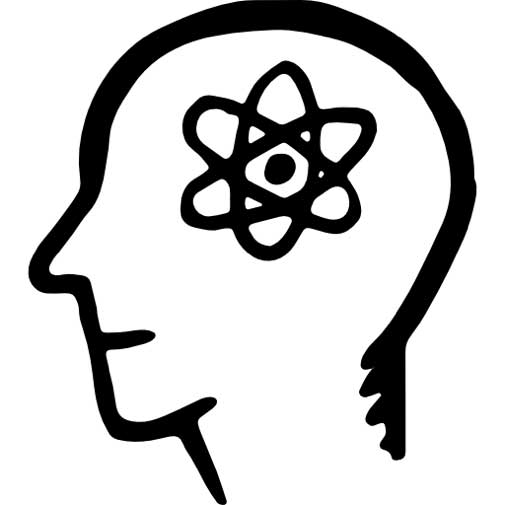 Instead, Stafford says an option could be to allow them to voice their reasoning behind a point of view. This means that they need to explain their rationale in detail, not just voice their emotional response. Doing so allows them to potentially come to the realisation that they can’t defend their views amply, and are therefore more open to your perspective.

This theory is partly based on ‘the illusion of explanatory depth’, a theory coined by psychologists Leonid Rozenblit and Frank Keil. It states “People feel they understand complex phenomena with far greater precision, coherence, and depth than they really do; they are subject to an illusion”.

Another psychologist, Adam Waytz, offers a practical example – “If you asked 100 people on the street if they understand how a refrigerator works, most would respond, yes, they. But ask them to then produce a detailed, step-by-step explanation of how exactly a refrigerator works and you would likely hear silence or stammering”.

Therefore, instead of arguing using what you believe to be rational thinking, ask open questions that force your ‘opponent’ to explain their thinking, not just state it as fact. While it’s not a guaranteed way to win them over, it does two things very well:

Do We See This In The Corporate World 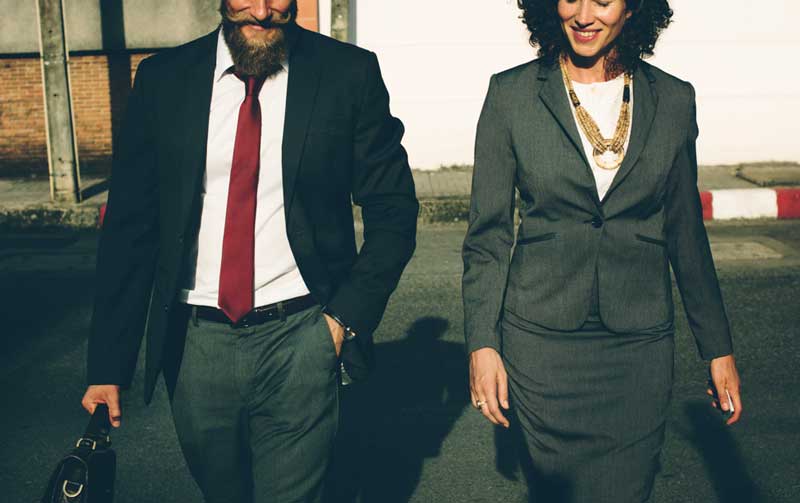 There are many instances in the corporate world that are controlled with moral based views in the contradiction (or ignorance) of fact and reason. One such example is gender equality in the workplace.

Professional women have dealt with a trumpian level of dishonesty, and baseless evidence that’s halted their progression to senior level roles in businesses around the world. Degrading comments, invented statistics, accusations of hysteria and the paradox of meritocracy continue to devalue the opportunities available to women.

The American Association of University Women (AAUW) updated their ‘The Simple Truth’ report recently to show that in 2016, women were receiving 20% less pay on average than men with the same roles.

If you needed a more eye-opening statistic, then consider this: if gender equality was to grow at the same rate that is has done since the 1970s then the AAUW theorise we’ll reach equality in 2059…

Despite this evidence, there are still plenty of men that believe the gender pay gap and gender bias don’t exist and it’s all simply based on ‘merit’. Professor of Sociology, Michael Kimmel explains that this is largely due to the fact that ‘privilege is invisible to those who have it’.

Essentially, the ones that perpetuate the bias are immune to it’s effects and therefore have no incentive to solve a problem they don’t believe exists. That doesn’t stop them from promoting their impressions of the issue though, and as we’ll see… 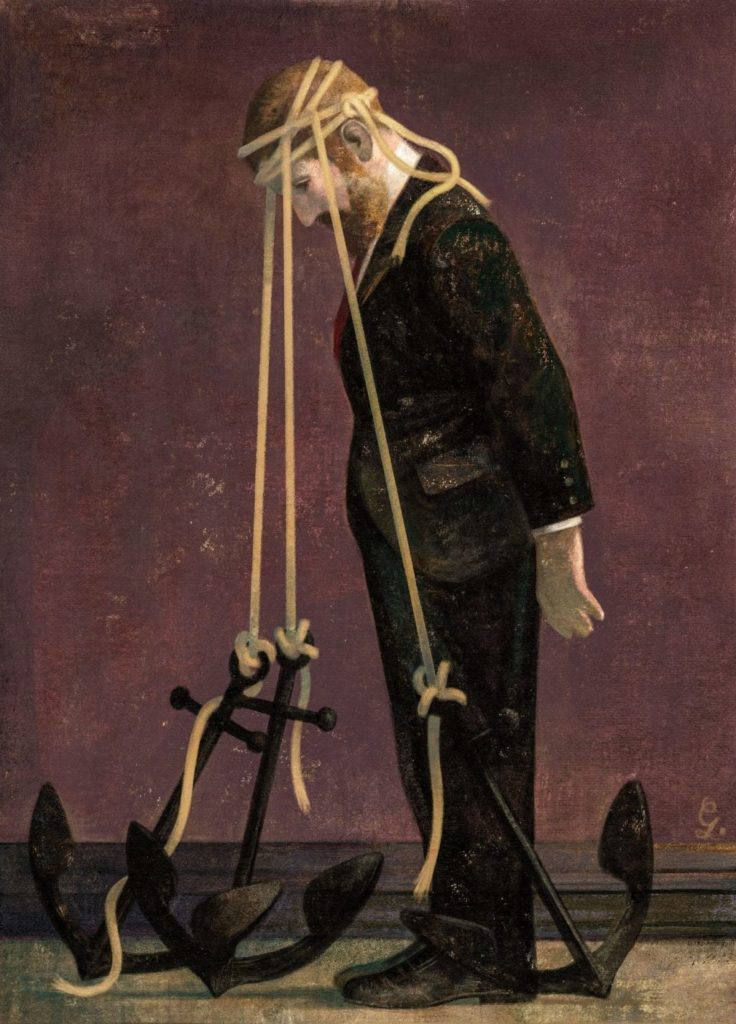 In an article for the New Yorker, Elizabeth Kolbert explains two famous studies from the 1970s, both at Stanford University. In the first study, students were handed 25 pairs of suicide notes and told that in each pair there was one that was fabricated, and the other was an actual note that preceded the passing of that person.

The students were then told that the test was actually designed to witness their response to being told they had done well, or poorly. This, however, was also deceit.

A similar experiment occurred some time later with a similar result, leading researchers to state “[even after] their beliefs had been totally refuted, people fail to make appropriate revisions in those beliefs”.

How can you argue with that?

So how do you compete with that? Unfortunately, you may not be able to, at least not on an individual level. Author of the Scientific American article, Troy Campbell, muses “societal immunity [to bias] is better achieved when we encourage people to accept ambiguity, engage in critical thinking and reject strict ideology…we will never eradicate bias – not from others, not from ourselves, and not from society”.

Elizabeth Kolbert of the New Yorker sums up this line of thinking dryly “impressions are remarkably perseverant”.

How Does This Translate To Every-Day Business? 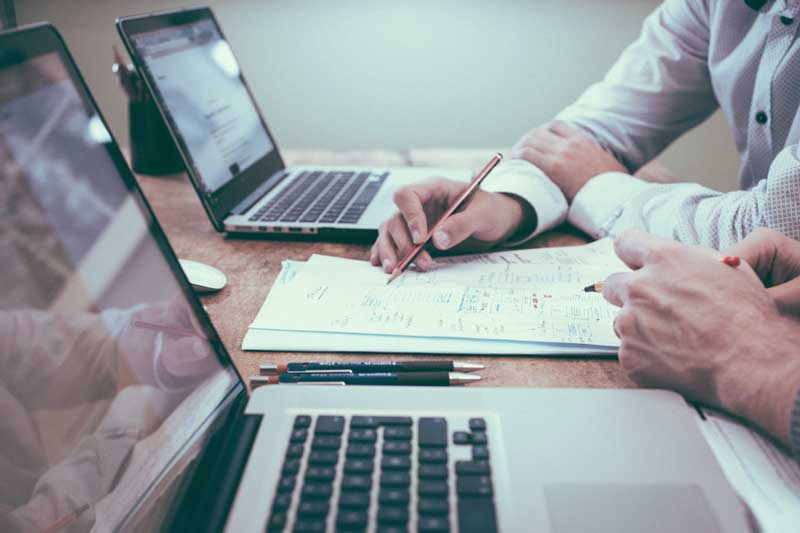 Many of the conversations and presentations we have in business are based on persuasion, often in an attempt to win someone over to your way of thinking. Whether that’s making a sale, negotiating a raise, or delivering a keynote to potential investors for your startup.

During these corporate encounters, you’ll be faced with objections that you need to overcome.

As we can see from the above, people react differently to contrary reasoning and it pays to slow down, and consider the other side of the argument and not jump into the facts straight away as that may be doing more harm than good.

In the words of Aristotle, “to educate the mind without educating the heart is no education at all”. So consider his modes of persuasion; ethos, pathos, and lagos, and how you can use them to best communicate with the person or people in front of you. 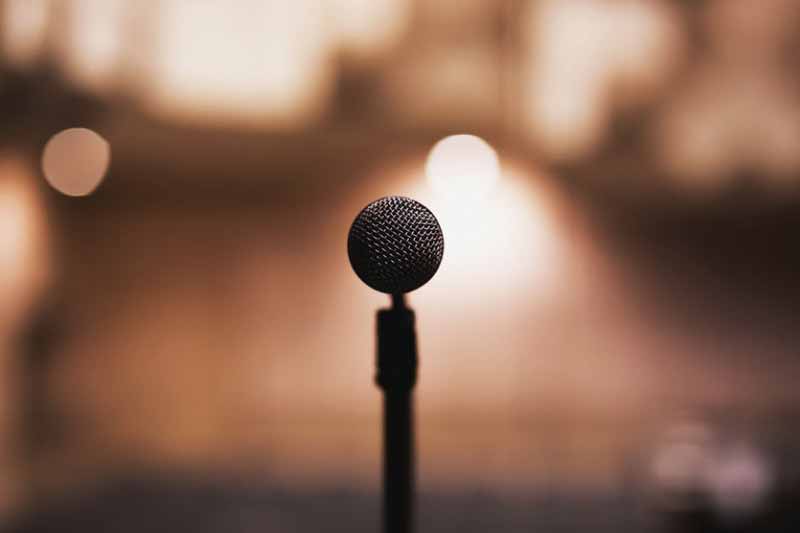 Our workshops help you to:

Persuasion is a science and an art. Learn how to analyse the personality types of your audience to deliver a message that resonates with them. Get in touch with us today!

Belinda believes that people don’t have to change who they are to be the presenter they want to be. So she developed a coaching approach that harnesses people’s unique personality to build their own authentic presentation style and personal brand.